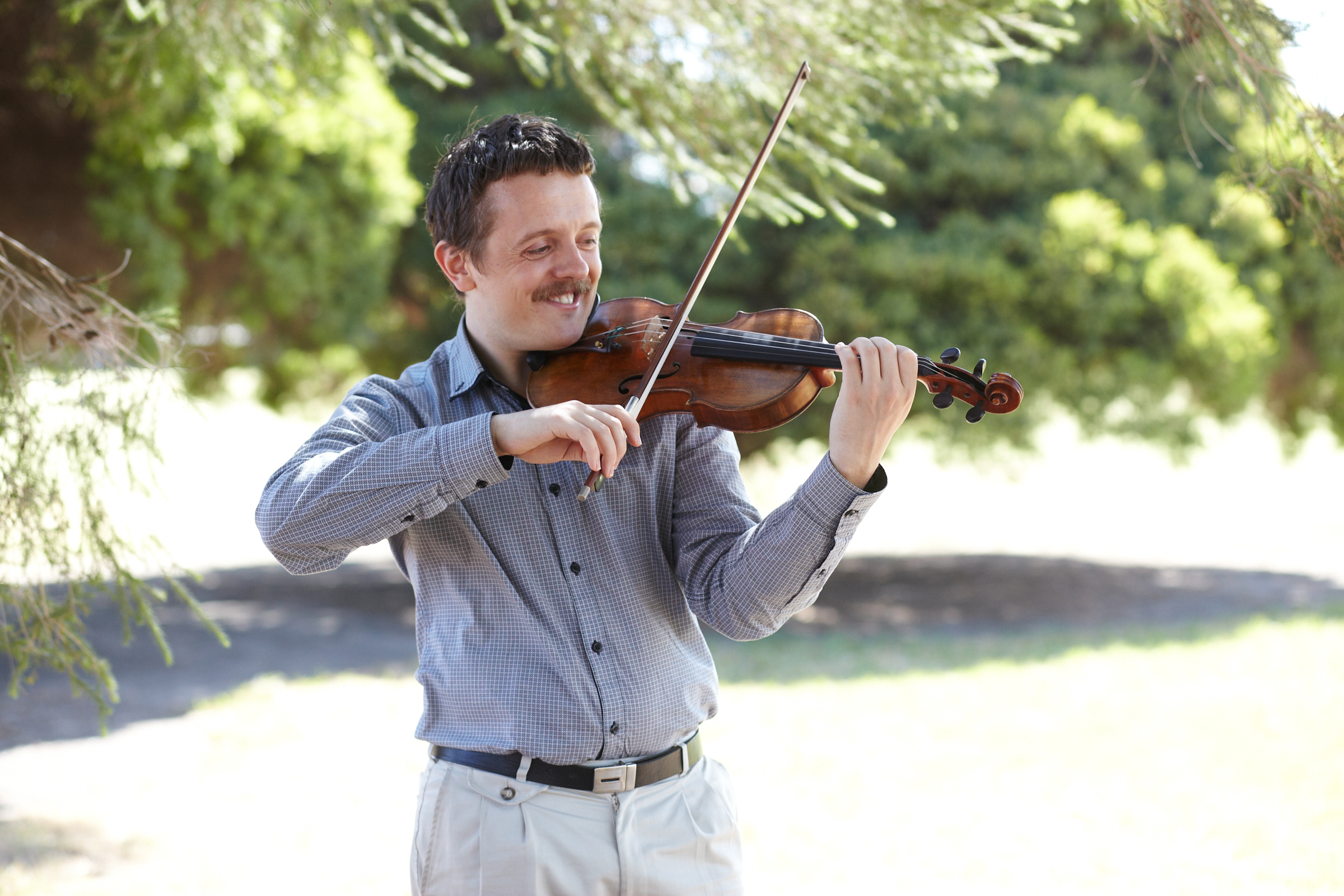 Ukrainian-Australian violinist Markiyan Melnychenko CF has been described as “an artist of patrician sensibility, spectacular technique”, and “possessing an extraordinary combination of bravura, brains and elegance”. He has served as Lecturer in Violin at the Melbourne Conservatorium of Music and Principal 1st Violin with the Melbourne Chamber Orchestra.

Awarded the Dr Iain C. Medgett Churchill Fellowship in 2019, he has performed in 17 countries including solo performances in New York (Alice Tully Hall), Washington DC (Kennedy Centre), and has made a number of solo appearances with orchestras including performances with the Lviv Philharmonic Orchestra, Kobe City Chamber Orchestra, Collegium Musicum, Melbourne Chamber Orchestra, Corpus Medicorum and Orchestra Victoria. He has been broadcast on ABC Classic FM, 3MBS FM and Radio NZ, and has commercially released recordings on the Tall Poppies (2019) and Naxos (2020) labels.

...every phrase charmed with its perfection and ease, with cadenzas of lightness and virtuosity, all without losing the feeling of a delicate but emotional narrative from the beginning to the end of every movement of every work.

Melnychenko's masterful performance, together with his technical mastery of the instrument, beautifully captured the essence of the Czech soul.

The perfection of nuance was mesmerising...obvious, high level virtuosity. 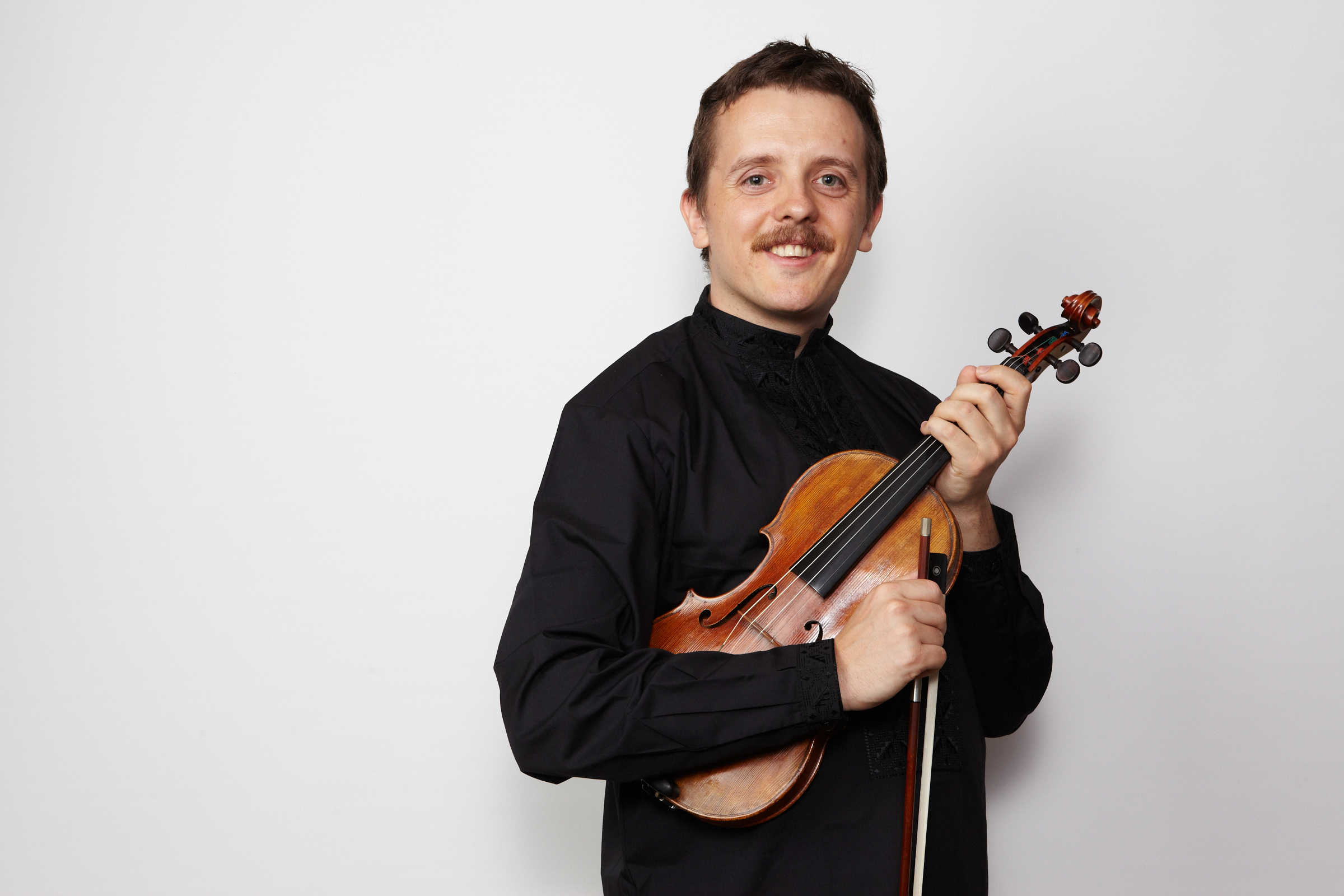 Markiyan obtained his Bachelor and Masters of Music at the Eastman School of Music under the tutelage of Professor of Violin – Oleh Krysa. He was additionally awarded Eastman's Performer's certificate and the highly prestigious Artist Certificate, being the first violinist to receive this award in over 50 years. Additional studies have been at the Australian National Academy of Music with Alice Waten and William Hennessy, and also with Cyrus Forough.